ABE KOGYO provides traditional products that combine
with craftsmanship with peace of mind and a sense of comfort. 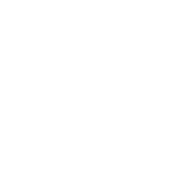 Kumiko is a traditional Japanese woodwork technique that involves assembling pieces of wood without the use of nails and screws to create a variety of designs and patterns.
ABE KOGYO provides traditional products that combine with craftsmanship with peace of mind and a sense of comfort.

After fully recognizing the needs and wants of each customer, we proceed with the production by going over the visualization on paper in the drawing stage.
We give concrete shape to the design that each customer has in mind. 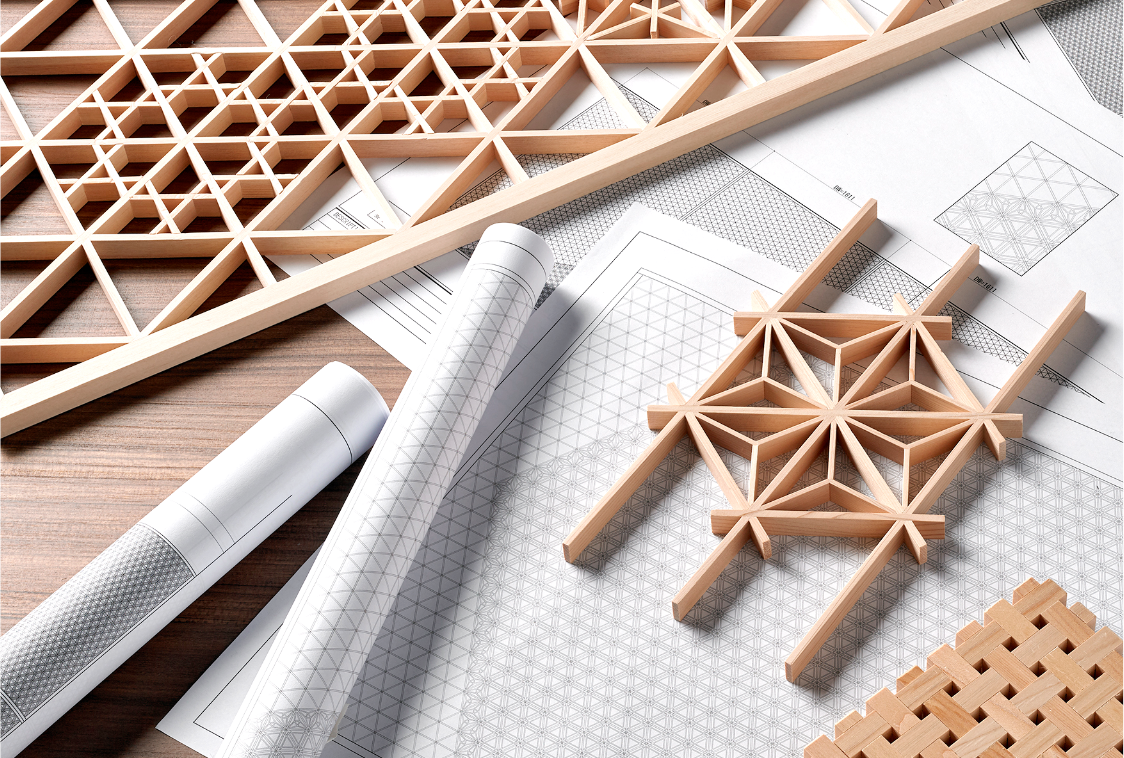 ABE KOGYO has been making kumiko for over 70 years. The original craftsmanship has been passed on to this day. Without being tied down to tradition, we have also been developing a variety of new, contemporary products as an expert in fittings and doors.

See the lineup of kumiko products 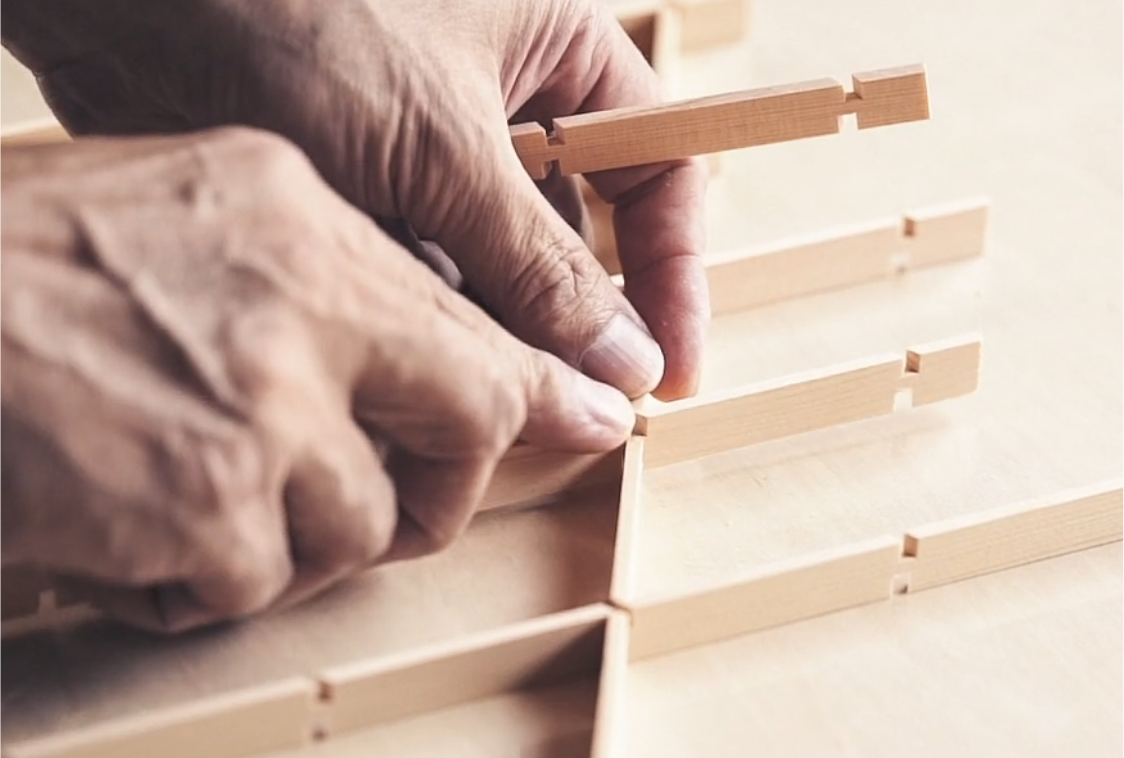 By combining numerous kumiko patterns such as the popular asanoha (hemp leaf) and shippo (seven treasures), we create a fully customized, original design for customers. You can always count on us for creating made-to-order doors, fittings and furniture incorporating kumiko woodwork. 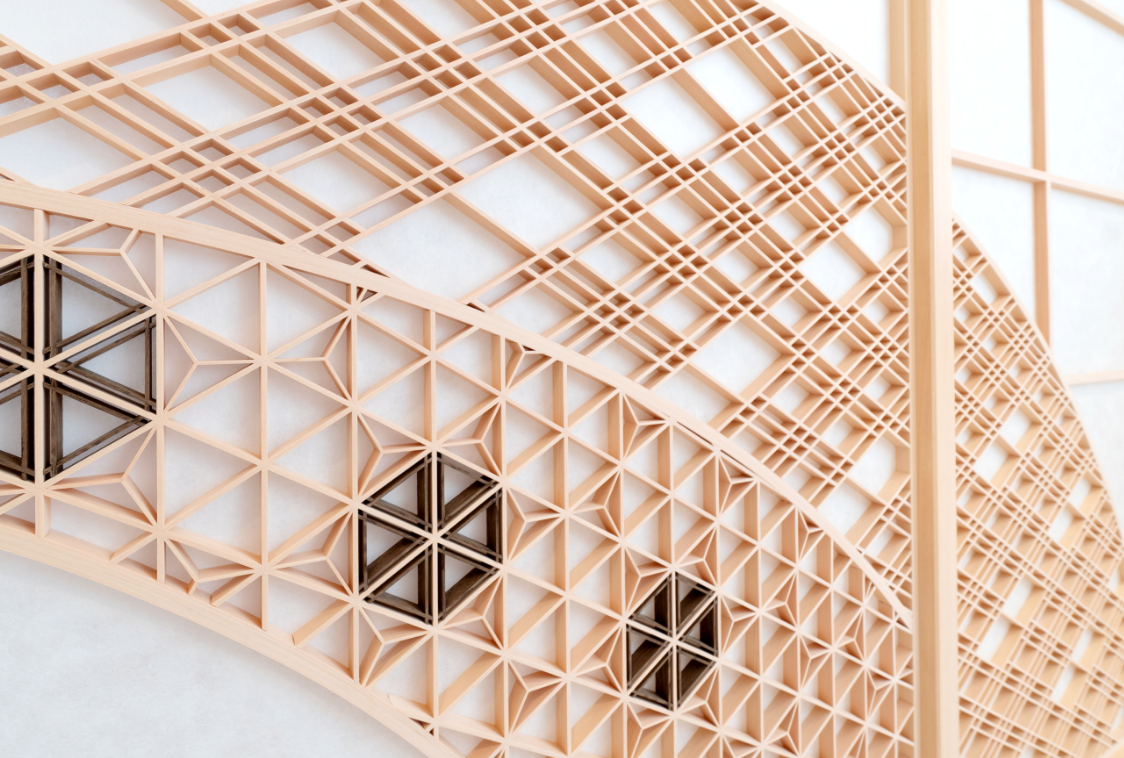 ABE KOGYO offers a rich variety of designs that can be freely combined depending on the application and ambience you want to create.

Technique of creating a complex and intricate pattern by using hexagonal frames as the base.

Design based on the shape of a turtle shell.
It is one of the auspicious omen motifs that has been used countless times in the long history of kumiko woodwork.
It allows for a variety of rich expressions.

Design of interweaving many layers of wooden pieces.
In the past, the pattern was used in temples and shrines as well as bell-shaped bronze ware used in celebratory occasions.